Annual Pride Week to Kick Off with Multi-Faith Event
Toledo’s LGBTQ+ community will launch its 2021 Pride weekend with a multi-faith service Thursday, August 19, at 7 p.m. in the First Unitarian Church Yard at 3205 Glendale Avenue.

Several area faith communities, including First Unitarian, have gone through a formal process and publicize themselves as welcoming of the LGBTQ+ community, including performing marriage ceremonies and welcoming LGBTQ+ people in leadership roles.

We are a community of believers who worship and serve God in a changing world. Our congregation fosters relationships with Bowling Green University faculty, students and staff. We welcome and affirm persons of every race, gender, age, sexual orientation, gender identity, nationality, ethnicity, family status, economic status, and physical, mental, or emotional ability into full participation in our faith community. 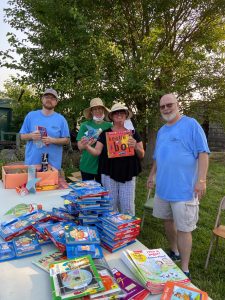 Join the Mission Committee for the Migrant Camp Visit, with pizza, games, singing, watermelon, and cookies.  It was great fun 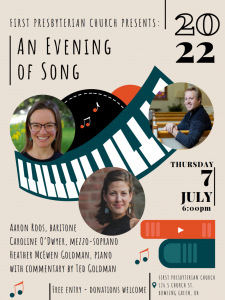 “An Evening of Song”will be presented by First Presbyterian on Thursday, July 7 at 6 p.m. The program will feature

Sign up to receive our monthly newsletter and stay connected to all the latest happenings at First Presbyterian Church Bowling Green. 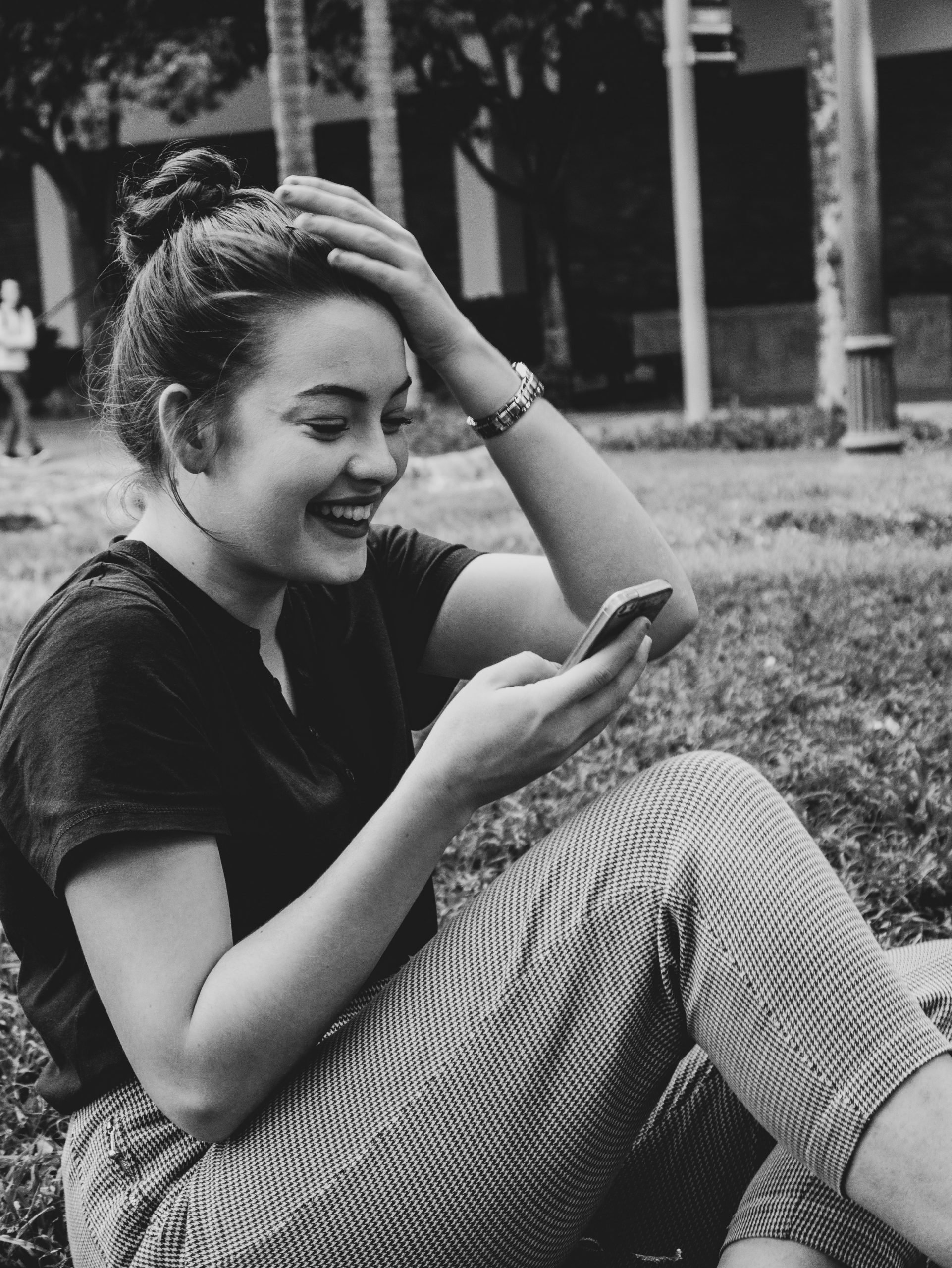 We are a loving and caring community of faith, located in the heart of Bowling Green, Ohio where Christ Welcomes All. As thoughtful followers of Christ committed to empathy, reflection and outreach, we gather together for worship, fellowship and service. We include all ages in our ministries. We have a deep love for music, mission and social justice, with a highly devoted congregation welcoming and caring deeply for all people within and beyond its walls.

Our congregation is one of the nearly 13,000 similar congregations spread across the United States that, together, make up the Presbyterian Church (USA).